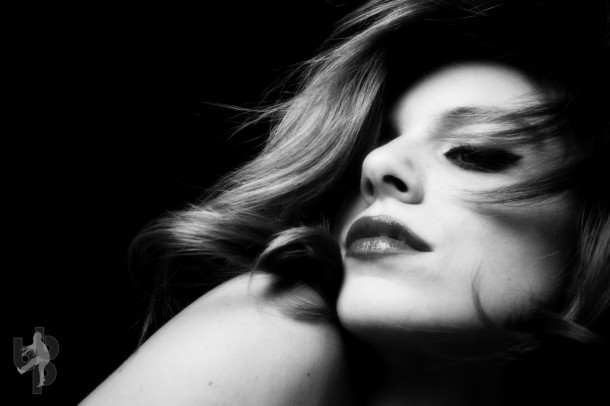 Born in Danbury, Connecticut, Bear spent the first eighteen years of his life traveling back and forth between the Midwest and the East Coast. After graduating in 1996, he embarked on a truly nomadic existence; first as an adventurous traveler, and then as a hand-made jewelry vendor at various national music festivals. In 2003 he began working for the band Grasshoppah, through which he made many connections in the local music/model scene, greatly assisting in the growth of his endeavor, Brother Bear Productions. During this time, he attended college for and worked in Business Management. Brother Bear Productions then seized the opportunity to expand and include B.L.I.S.S. Photography and West Mitten Marketplace. His talents have been sought by others such as Suite Treatments, Sprout Media Group, GSBG, The Ragbirds, EN2, NWL, Brad Fritcher + trois, Garrett Borns, UV Hippo, Earthwork Music, Boombox, OCMS; festivals such as Hoxeyville Music Festival, FarmFest, Dunegrass, Sleepy Bear Music Festival, Earthwork Harvest Fest, Amberfest, Hookahville, SummerCamp, Hemlock, Sunshine Daydream, Nelson Ledges, Rothbury, Electric Forest and many more. His natural drive and passion has led him to pursue Media Management in it’s many forms, projecting his unique vision of the world through everything he involves himself.