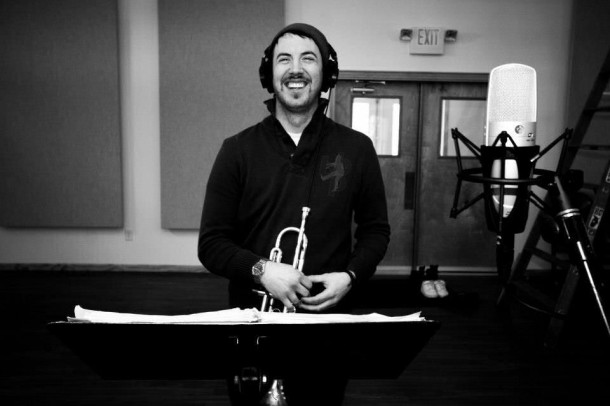 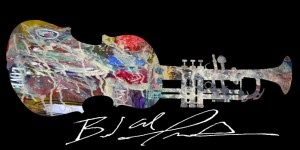 You can call him The Architect. You can call him Pictorial Jackson, or you can just call him Brad. Just don’t call him conventional. Multi-instrumentalist and musical chameleon, Brad Fritcher has been making unique music for most of his life, blending jazz, punk, hip-hop, and other influences into a musical tapestry. Whether he’s been sitting in with friends and musical comrades or laying down studio tracks, Fritcher has always put his heart and soul into his music.

In 2010, Fritcher went “into the woodshed,” isolating himself and making a disciplined effort to turn the music that he had in his head for years into something tangible. The effort paid off. The result is a eclectic modern jazz idiom that puts Fritcher’s divergent influences into the forefront.

Fritcher is a true artist, and his artistic interests go well beyond music. Fritcher uses music to paint a portrait of himself and his influences. He pays a musical tribute to artists such as Flying Lotus, Terence Blanchard, Medeski Martin and Wood, Talib Kweli, John Coltrane and The Mars Volta. The Year of the Architect (coming 2014) is an album that will hold the interest of music fans of nearly any genre. Fritcher’s music will challenge listeners’ perception of jazz and hip-hop and help fans gain a better understanding of who Brad Fritcher is, not just as a musician, but as an artist and a person.