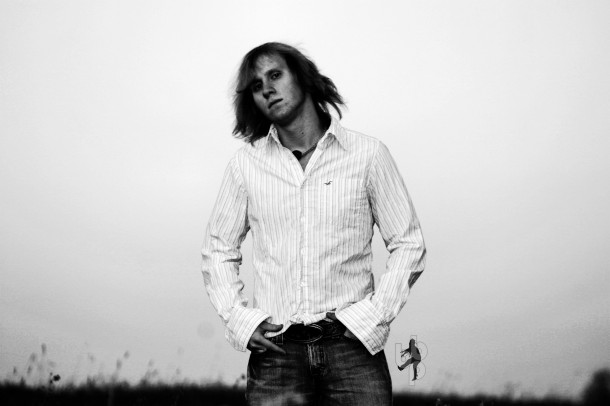 Justin is a self-taught multi-instrumental versed musician who has been playing the guitar since he was 8 years old. His influences range everywhere from the folk vein of Leo Kottke, the psychedelic avante-garde realm of Jerry Garcia and Ravi Shankar, and a deep influence from the world of jazz from the likes of Miles Davis and Chick Corea. Justin is a powerful improviser, which is best portrayed in his solo performances, where he has been known to improvise a piece of music for 10 to 20 minutes while keeping the audience captivated. When not playing acoustic or electric guitars, you can see him on pedal steel guitar, mandolin, banjo, and even keyboards. Justin has been found among tapers in such bands as Facing Pyxus, Triptych Transposition, Sound of Science, The Blue Pill, The Green Pill, D30, D32, The Sound of Color, Green Chi, Learn to Swim, Mentally In Strum, Sayers Family Jam 2010, Hannah Rose Graves, The Northern Skies. In 2010, he opened for and shared the stage with Juano Lippi and Grasshoppah for a stop on Grasshoppah’s “9 Year Anniversary Tour”. His most recent collaboration is with Muruga Booker (Blues from the Rainforest) for their upcoming album, Esonic Waves, produced by Jef Stevens.