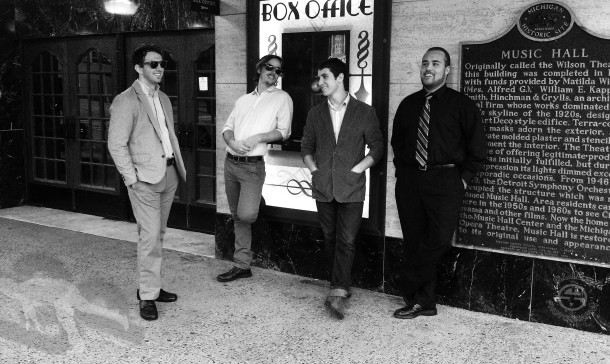 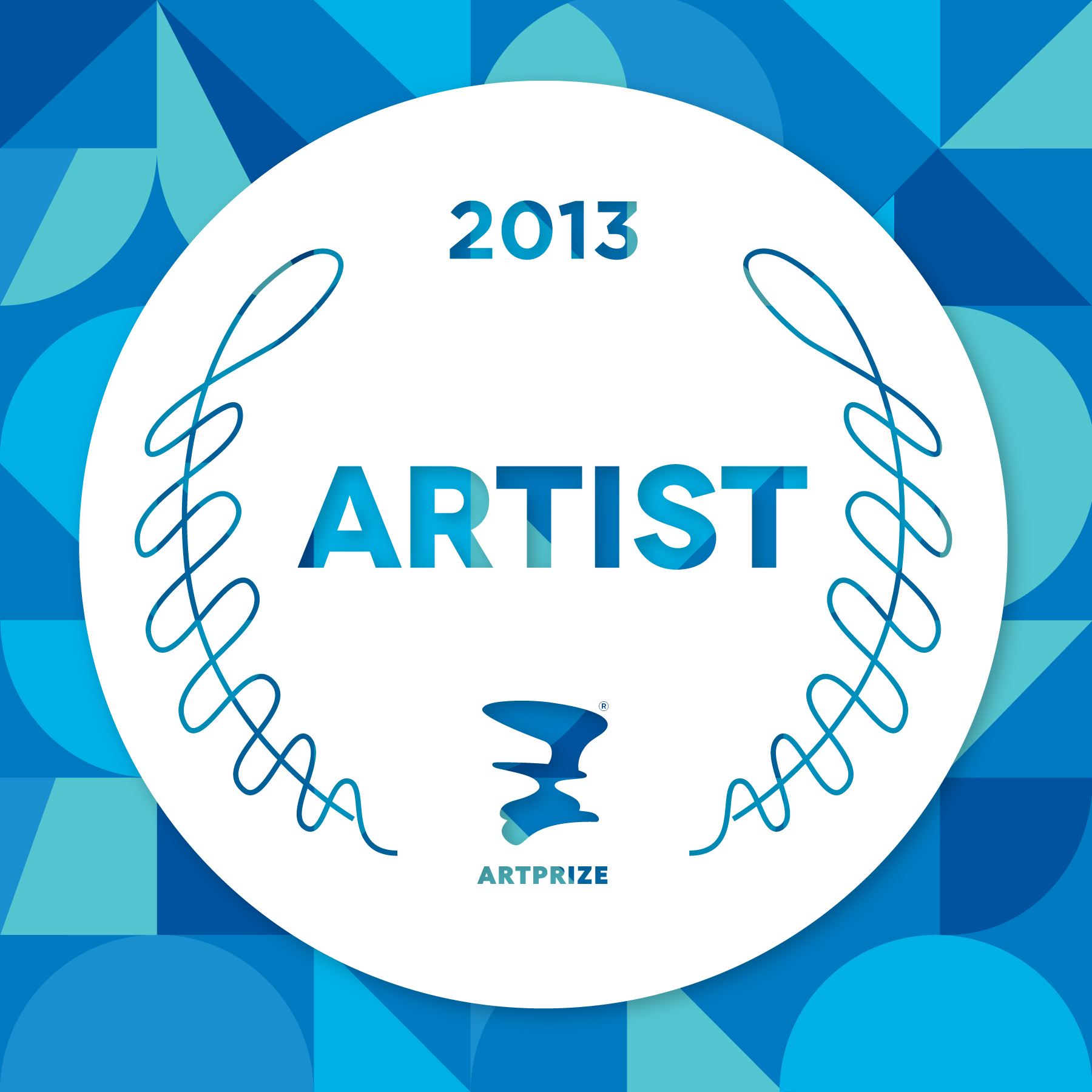 Promote your mixtape at ReverbNation.com

The Brad Fritcher + trois project consists of four eager musicians who are expanding their artistic vision beyond the strict confines of the jazz genre’s tradition. After the first rehearsal on GVSU’s campus, the trio of Brad Fritcher (trumpet), Dutcher Snedeker (piano) and Christian VanDuinen (drums) knew immediately that they were working with something valuable. Shortly thereafter, Ryan Wallace drifted into the bass position and into the studio at Blue Lake Public Radio they went. The album that came forth is one that conveys each member’s ability to communicate intellectually and musically to themselves, each other and the listener. After the release of the album, Blue Lake Studio Sessions, the Brad Fritcher + trois continues to tether audiences to their concepts and their sound with live and intimate performances.

In addition, they went live on Jazz From Blue Lake with Lazaro Vega on May 13. Their debut album Blue Lake Studio Sessions was released on June 11. Their distribution includes, but is not limited to, (iTunes, Amazon MP3, Spotify, Last.fm, Rhapsody, emusic, & Google Play). They debuted in eastern Michigan at Detroit’s best kept secret, Jazz Cafe at Music Hall.

Brad Fritcher (trumpet):
You can call him Brad, just don’t call him conventional. Trumpeter and musical chameleon, Brad Fritcher has been making unique music for most of his life, blending jazz, punk, hip-hop, and other influences into a musical tapestry. Whether he’s been sitting in with friends, playing professionally, laying down studio tracks or teaching, Fritcher has always put his heart and soul into his music. In 2010, after studying at Mott College under a full scholarship, Fritcher went “into the woodshed,” isolating himself and making a disciplined effort to turn the music that he had in his head for years into something tangible. The effort paid off. The result is a eclectic modern jazz idiom that puts Fritcher’s divergent influences into the forefront. 2013 has proven to a productive year already; with studio work at Blue Lake Studios, releasing a full length LP digitally, gigging weekly, studying at GVSU, and being voted ArtPrize 2013 & St. Cecilia Music Center’s winner of the Jazz Category in the annual competition. Fritcher is a true artist; his artistic interests, spirituality and aspirations go well beyond music. Music is used to paint a portrait of himself. He pays a musical tribute to artists such as Flying Lotus, Terence Blanchard, Robert Glasper, Nirvana, John Coltrane and The Mars Volta. Fritcher’s music will challenge listeners’ perception of jazz and it’s tradition, along with helping fans gain a better understanding of who Brad Fritcher is; not just as a musician, but as an artist and a person.

Dutcher Wright Snedeker (piano):
Dutcher Snedeker is a Grand Rapids pianist with a long history of performance. Coming from a musical family filled with parents, 3 uncles, and grandparents who have all made a path in music, he has grown surrounded by a variety of music styles. A current sophomore at GVSU, his classical training of 13 years, combined with 6 years of performing jazz, all meet with a desire to blend styles from metal to Jazz to R&B. Taking in the teachings of local pianists like Giuseppe Lupis, Steve Talaga, and Kurt Ellenburger, the balance between the Classical and Jazz world became easier to bridge and opportunities started to come forward. From gigging in Jazz combos and Rock groups, to accompanying saxophonists and Jazz artists like Downie, joining Brad Fitcher in his pursuit of creating live, personal music that blends styles and gets others to groove and connect with one another feels like the next natural step.
Dutcher has been a musician for his entire life in Grand Rapids, in urban ministries, in a Gospel/Contemporary Christian worship settings, at local music festivals, and for weddings and special events. With the support of the music community, it is now time to make his statement in the music scene across Michigan with Brad Fritcher + trois.

Christian VanDuinen (drums):
At the age of eight, Christian VanDuinen became interested in drums and started to take lessons from various local drum kit teachers. Christian graduated from an excellent music program at Northview High School; where he played in Jazz Ensemble, Combo and also sang in the Honor’s Choir; Varsity Voices. He has performed at the Grand Rapids Festival of the Arts, The Irish on Ionia Festival, the Detroit Jazz Festival and numerous others. Merit winner in the category of ‘Contemporary Instrumental Ensemble’ for the National Fine Arts of the Assemblies of God churches. Christian is currently studying Music Education and Composition at Grand Rapids Community College. He plays in several groups in Grand Rapids, including the Billies Irish Band, Grand River Winds and Brad Fritcher + trois. Christian plans to finish his Associates of the Arts at GRCC and attend Western Michigan University to study further in his chosen path.

Ryan Wallace (upright bass):
From concert halls, to jazz clubs, to punk houses, Ryan has been performing all of his life. Experimenting in many genres has given him the ability to find the groove and keep his sound interesting. He is always looking to expand his abilities, and is always ready for the next adventure.