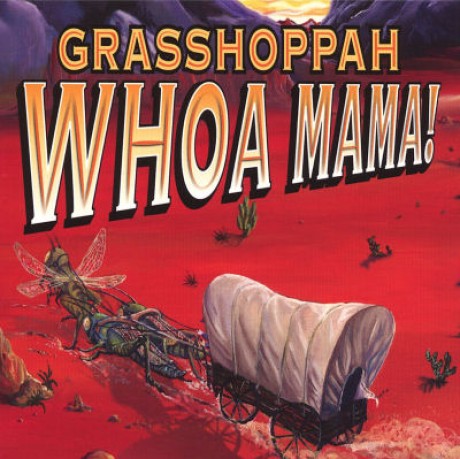 Grasshoppah is a three-piece band (sometimes four-piece), originally from Michigan.  The band started in 2001, playing hundreds of shows across the United States and, in 2002, won the Local Artist of the Year Jammie Award in Grand Rapids, Michigan. Learn more at www.grasshoppah.info.

Grasshoppah’s original material consists of diverse influences from folk, rock, funk, blues, island, and bluegrass, sometimes staying in a certain style for a song, sometimes changing styles within the composition. This mixture of catchy lyrics and intense instrumental jams lends to remembrance. Grasshoppah’s main musical influences would be Bluegrass with an injection of pure Funk mingled with classic traditionalism. Throw in a bit of Reggae, Folk, and Blues and you’ve got it.