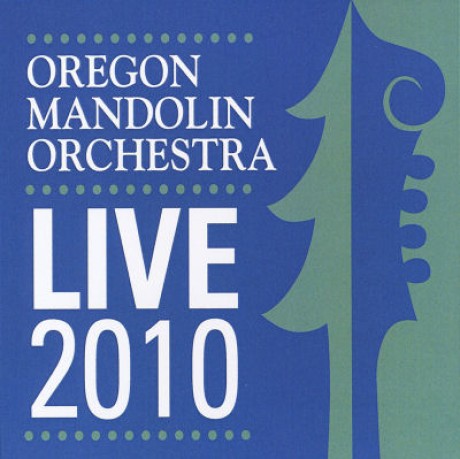 The album is a compilation of live recordings from the Orchestra’s first three concerts, performed in 2010, at the Glenn and Viola Walters Cultural Arts Center in Hillsboro, and is a delightful mix, spanning the ages and music genres from classics by J.S. Bach and Vivaldi to Italian folk music to show tunes to jazz.

In January of 2010, Brian and Elizabeth Oberlin founded the Oregon Mandolin Orchestra.  Brian is the Music Director and Conductor.  The twenty-five member Orchestra performs about eight concerts each year in the Portland area and is in partnership with the Glenn and Viola Walters Cultural Arts Center in Hillsboro.  Learn more at www.oregonmandolinorchestra.org.