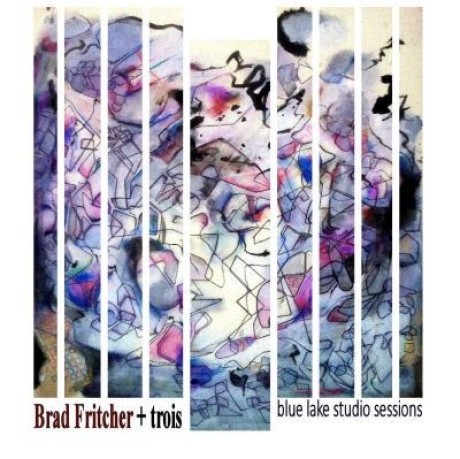 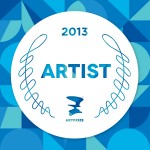 “Hearing them perform…it was clear to me that they are headed for big things – lots of talent there. The world needs to hear them. I was really impressed.”
– Cathy Holbrook
Executive Director for St. Cecilia Music Center

“Brad Fritcher + trois, the centerpiece of a great atmosphere during the #GRBKickoff Party!”
– Grand Rapids Ballet

“Brad Fritcher + trois is out to redefine the image of jazz.”
– Local Spins dot come

“Footprints right out of the gate, nice, totally digging it.
Working title is nice too. Smooth Silk is cool.
I’m impressed with the whole body of work.”
– James Chism
Vice President /Jazzonian/Jazz Museum of Florida

“Multi-faceted musicians make up a multi-faceted band. Hailing from a variety of genres—everything from classical to metal to jazz—Brad Fritcher + trois has taken off in the past few months, finding an enormous amount of success in a short amount of time.”
– Mary Mattingly
Grand Valley Lanthorn

“The Brad Fritcher + trois project consists of four eager musicians who are expanding their artistic vision beyond the strict confines of the jazz genre’s tradition. After the first rehearsal on GVSU’s campus, the trio of Brad Fritcher (trumpet), Dutcher Snedeker (piano) and Christian VanDuinen (drums) knew immediately that they were working with something valuable. Shortly thereafter, Ryan Wallace drifted into the bass position and into the studio at Blue Lake Public Radio they went. The album that came forth is one that conveys each member’s ability to communicate intellectually and musically to themselves, each other and the listener. After the release of the album, Blue Lake Studio Sessions, the Brad Fritcher + trois continues to tether audiences to their concepts and their sound with live and intimate performances.”

“Serendipity upon serendipity last night at Skeetown Tavern in Muskegon: Hearing the second great quintet of Miles Davis invoked by a group of talented young players (led by trumpeter Brad Fritcher) was already marvelous; Then, to have one of the areas legendary players, Dan Giacobassi, drop by and blow tenor saxophone on Miles’ classic So What? for a small group of us at the end of the evening was transcendent.”